Rules For Wheel Of Fortune Game 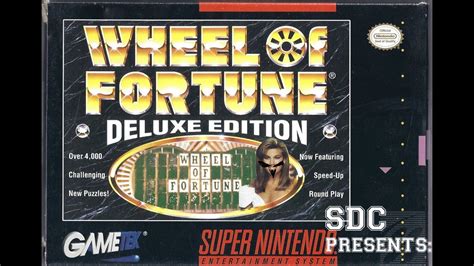 If some player thinks he knows the word he can use the Toss up and buzz in at any time in the game to solve it. The wheel has 24 segments with different cash values, prizes, penalties and others.

Players spin the wheel and depending on the segment they are either paid out and get the chance to pick a letter or get a penalty. The cash value of the prizes and gift tags is announced at the beginning of the game.

If a player claims this wedge, and guesses a correct consonant, he can try to win the jackpot by solving the puzzle. These wedges are marked with a question mark and may either give the player a $1000 cash prize or if he decides to turn it over either a $10,000 cash prize (in the first versions it was an economy car) or to go Bankrupt.

If one wedge has already been turned over, the second one remains in the round and is for a $1000 prize only. You have probably noticed, that players that do not get a penalty on spinning the wheel have the chance to name a consonant. 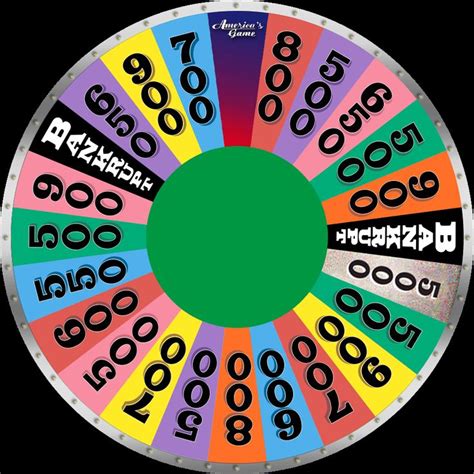 Players that try to solve the puzzle may do this during their turn after buying a vowel or naming a letter. When the player wins the round he is offered the chance to take the Bonus solution.

The game may have a Prize Puzzle that awards the winner a trip. Viewers who have signed up at the game website receive a “Special Prize Identification Number” (S.P.I.N.).

The prize may be cash or a car like that won by a player in the studio. The final spin also known as the Speed up round is played if the game is running short and there is no more time.

At some point in the game a bell rings to indicate this and the hosts announces that this is the final spin of the wheel. The player with the most cash and prizes wins the game and goes on to the bonus round.

The top winner of the whole game gets to spin the Bonus wheel. Each segment of the wheel this time has an envelope with a prize or a cash check in it. 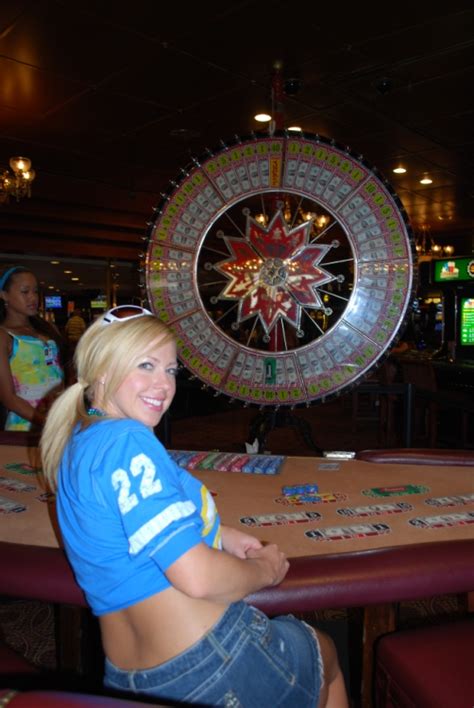 The player is told the category of the puzzle and such letters as R, S, T, L, N and E are revealed. Wheel of Fortune contestants typically gravitate toward consonants they think are most likely. 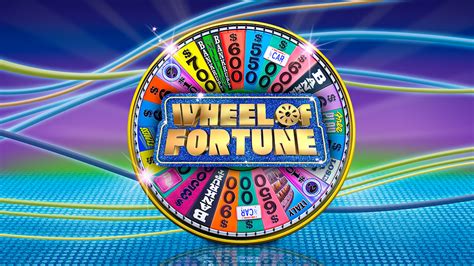 Instead, it’s worth giving the wheel a spin for the opportunity to grow your winnings. If you have the overall lead, but one of your opponents is sitting on a lot of cash in round 3, you should solve, so you can win the overall game.

Even if you never get to experience the thrill of appearing on national television, you can still enjoy the rush of competition. Every weekend, you can participate in Words capes tournaments to earn virtual crowns and coins.

Test your word knowledge and anagram-solving skills, and rise to the top of the standings! Michael Kwan is a professional writer and editor with over 14 years of experience.

Fueled by caffeine and Wi-Fi, he's no stranger to word games and dad jokes. Pat Speak and Anna White have been household names since they debuted on Wheel of Fortune in the early 1980s. 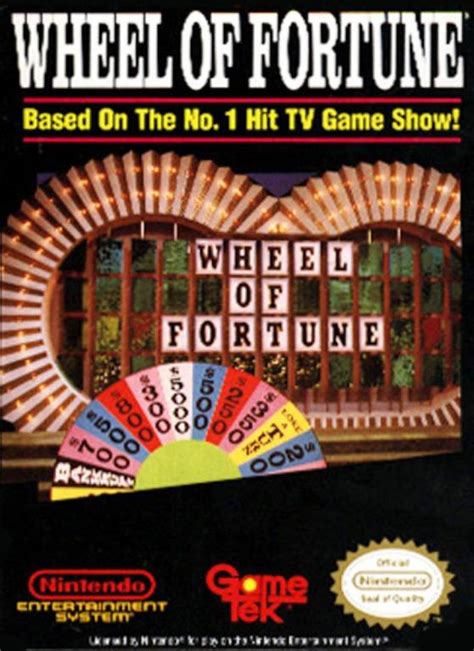 Decades later, the iconic game show is as popular as ever with fans tuning in from across the country. If you have the opportunity to be a contestant on the TV show yourself, you’ll want to keep these Wheel of Fortune rules in mind.

If you have watched a popular TV series called Wheel of Fortune, this is exactly how the game works. Simply put, you just have to tap on the free button to start spinning the wheel.

You can spin 5 times for 3,600 gems You win a prize based on what lands on the pointer. The point is that you can collect legendary commanders through Wheel of Fortune.

I hope you find our best Wheel of Fortune guide and tips for beginners helpful and informative. If you have any questions about how to increase your winning chance in this event, feel free to ask in the comment section below. 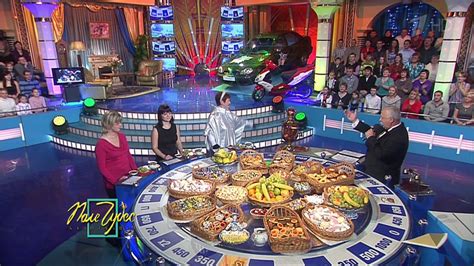 Please keep in mind that the official Wheel of Fortune rules and instructions could be different depending on the game version you have. After you've played it a couple time though you start to remember some phrases and have an unfair advantage over others.

Due to the way in which the game is suitable for players as young as eight, it is not particularly complex. Players are required to spin the wheel in order to identify the phrase or word.

The game consists of a wheel, a board that holds the letters of the chosen word or phrase as well as markers and cards. Set up is very easy with the idea of the game being that players spin the wheel in order to have a chance of guessing the word.

However, each spin of the wheel will either identify how much the guess is worth or it could lead to losing a turn or even being classed as bankrupt. Players continue their turn until they make a wrong guess with the winner being identified as the one who has the most money following the end of the predetermined number of games. 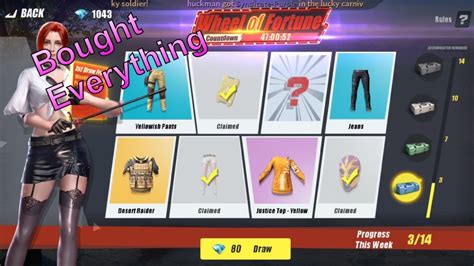 Players found that Wheel of Fortune was a true representation of the TV show and that provided them with a familiarity that made the game enjoyable to play. However, it was also found that once the game had been played several times it became possible to recognize past words and phrases that had already been used.

An issue buyers could have and people have already mentioned is that all the parts seem quite flimsy and cheap. One positive that parents found was that it made it possible for children to interact and learn how to identify words and phrases.