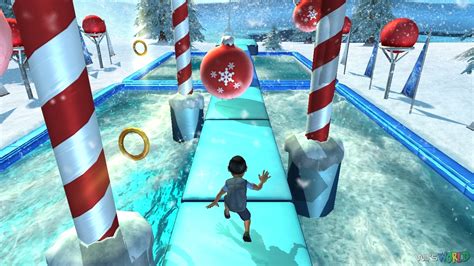 e) content that demeans a particular gender, sexual orientation, disability, religion, ethnicity or nationality; The Promoter grants Entrants the right to use, reproduce, adapt, create derivative works from, distribute and transmit the Addition Stems and such sound recording or parts thereof and any underlying musical composition pertaining thereto as necessary for the purposes of the Competition only as set out by these Terms.

Each Entrant grants to the Promoter a perpetual worldwide, exclusive, royalty-free license to use entries for commercial and promotional purposes and for all the purposes related to the Competition, across all media including but not limited to any online platforms under the Promoter’s control. All entries must be completely original (excluding the Addition Stems) so as not to breach any third party intellectual property rights.

The Promoter accepts no liability if Entrants ignore these Terms and each Entrant agrees to fully indemnify the Promoter against any claims by any third party arising from any breach of these Terms. The Winner and each Runner-Up will be selected by four (4) Most Valued PlayStation MVP's (as defined on the PlayStation Forum) and one (1) or more employees of the Promoter (“ Judging Panel ”) based upon the originality and creativity of the Remix. 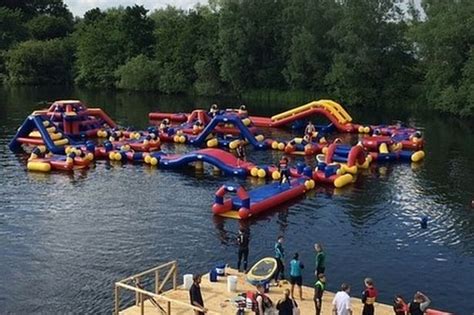 There will be no cash alternatives; however the Promoter reserves the right to substitute any Prize with a prize of a similar value, including but not limited to in the event of a technical difficulty. The Promoter cannot accept any responsibility whatsoever for any technical failure or malfunction or any problem which may result in any Competition entry or other correspondence being lost or not being properly registered.

In the event of a dispute, the Promoter’s decision is final and no correspondence or discussion will be entered into. The Promoter reserves the right to cancel the Competition or amend these Terms at any stage, if deemed necessary in its opinion or if circumstances arise outside its control.

If a Prize is found to be ineffective, faulty or damaged upon receipt, the Promoter must be notified in writing within seven (7) days of receipt, otherwise the Prize will be deemed to be accepted as received. The Winner and each Runner-Up agree to take part in any reasonable publicity required by the Promoter.

If there is any reason to believe that there has been a breach of these Terms or incorrect, illegible, fraudulent or other invalid or improper information has been provided, the Promoter may in its sole discretion refuse to process an entry or fulfill any Prize awarded. If an Entrant fails to comply with clauses 2, 5, 6, 7, 10 and/or 13, or uses multiple accounts to enter, or if there is any reason to believe that anyone vote for an Entrant’s submission has been paid or incentivized in any way, either by an Entrant or a third party, they will be excluded from the Competition and their entry will be declared void.

To the extent permitted by applicable law, these Terms shall be construed and interpreted in accordance with the laws of England and the contract between each Entrant and the Promoter shall be deemed to have been formed and performed in England. Entries which do not comply with the SoundCloud Platform Terms will be disqualified. 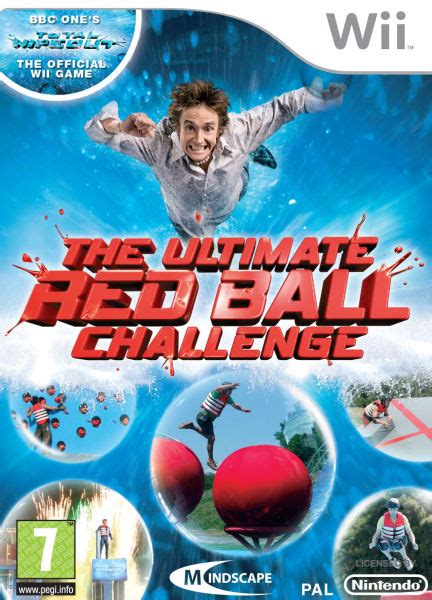 And now, (ladies and gentlemen, ) here's your host, the star of Wipe out, PETER TAKEN!” The term Wipe out was due to the fact the contestants playing had their scores wiped out by hitting a wrong answer.

Three contestants played the game every day, all of whom competed for cash, prizes and the right to win a brand-new car. Eleven of the answers were right (they had dollar signs behind them), while the remaining five were wrong (those were dubbed “Wipe outs”).

Picking a correct answer won money for that answer, but picking a Wipe out lost all the money and control of the board, which was then passed to the next player in line. To prevent that player from wiping out and after each correct answer, he/she could decide to pass and protect his/her cash or continue playing, but a correct answer had to be selected in order to pass.

In addition to the cash, behind one of the correct answers on the board was “The Hot Spot”. If and when a player exposed the Hot Spot, he/she won a special prize.

Whenever the player holding the Hot Spot chose a Wipe out, it went back behind the board behind a different correct answer. On each board after it was revealed and the question was read, the contestants bid against each other as to how many correct answers they wished to choose without Wiping out.

Once the player won the bidding, he/she had to give that number of answers in a row without a Wipe out. The first player to win two boards won the game, a special prize and the right to play the bonus round for a new car.

Add a photo to this gallery In the bonus round, the winning contestant was shown another board of twelve answers (this time arranged in a 4×3 grid) followed by the question. To choose the answers, the player ran up to the board and made his/her choices by pressing the borders around each of the screens.

Once the six answers were chosen, the player had to then run back to the start and hit a button to see how many he/she had right. Each time the number was less than six, the player ran back to the board and made changes by turning off the ones he/she thought were wrong and replacing them with new answers.

Add a photo to this gallery During the first four weeks, there were no returning champions; three new contestants competed every day. One was the addition of a hostess named Anna Lasagna, because the board in the pilot was manually operated instead of being computerized and had lighted trilogy which had to be turned by hand in place of monitors.

The player in the lead at the end of the first board received a “Free Pass”. In the pilot, a triple dollar sign (as opposed to a single) means a correct answer.

I know it doesn't look like it, but the leftmost player La Dawn's podium is displaying her cash grand total. Add a photo to this gallery It was completely the same except that the winner didn't win a prize; also, each board was worth $1,000.

The look of the board for the challenge round where instead of a frame, the answers were arranged in a plus sign. Plus, instead of touching a frame around screen, the winning contestant placed “Do Not Enter”-like hoops over each answer choice.

In addition, the champion could return for another show whether they won the car or not. Add a photo to this gallery A computer game was released for DOS and the Commodore 64 by Share data in 1989.

The first 40 episodes of the series were also rerun on the Canadian network Gamete from October 8, 2018, to April 2019. Since Paramount Television acted as distributor of this series, naturally they taped at the famed Paramount Studios' lot in Hollywood, CA; specifically, they used Stage 30, which has also housed some of Paramount's other productions, including music program Solid Gold, The Godfather, Man nix, Addams Family Values and currently houses the talk show The Doctors.

During one episode, when a contestant hit a Wipe out on the first pick of the round, Taken inadvertently said, “That's one Whammy.” He was referring to the money-swiping creatures on his best-known show, Press Your Luck, which had ended two years before Wipe out debuted but was in reruns on the USA Network at the time.

On rare occasions, when Peter got all six right during the demonstration of the bonus round, a sound effect went off. During the early weeks, the winning contestant wore his/her regular shoes during the Bonus Round.