Press Home on your Sky Q remote, then select Settings, followed by Setup. It's got the same pixel resolution as 1080p, but it might appear to flicker or blur during action scenes or live sport. 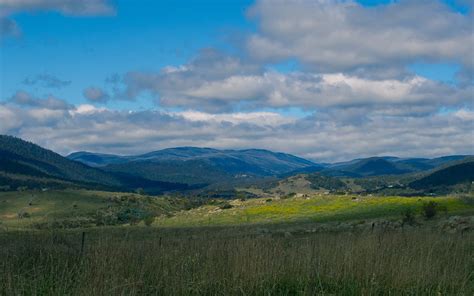 Gone is the basic grid, and in its place is a swish new vertical setup, with great animations and a more seamless way to mesh both live TV and on-demand. In 2018 Sky further refined its new-look Sky EPG with a refreshed widescreen optimized interface, taking full advantage of the huge screen real estate offered by modern televisions, while the start of 2019 saw the introduction of the aforementioned Ultimate On Demand package, which adds details on and links to Netflix titles into the main Sky interface.

2020 saw further refinements, with new show hubs and sports centers to make finding related content easier. Just slide (or click) to the episode you want and all its information is displayed at the top of the EPG grid.

Online Video is where you can munch on short-form content from YouTube and the like, and there's finally a Netflix app if you haven't fronted up for an Ultimate on Demand subscription package. In some respects, it's almost a little too good; Sky savvy keeps text here to a minimum, using character portraits to represent shows rather than words and descriptions, letting your little ones find what they want to watch even if they can't read.

It feels a little weird to view this sort of information on your TV rather than just using a smartphone or tablet, but Sky has continued to add more functionality since launch, including track previews for Formula 1. Sky also recently added a 'goal alert' system, where you can set a notification to appear on the screen whenever someone scores in a game being shown on another channel.

The thinking behind this is that your main TV is usually connected to the best sound system in the house, so why not allow users to stream their music through it? If you'd rather stream your music straight from the box, a fully-fledged TV version of the Spotify app is also onboard. 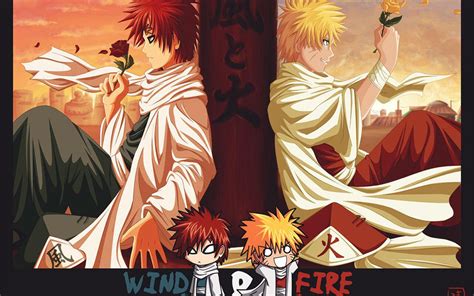 Head into it and, so long as you're connected to the same Wi-Fi network as your box, it'll take just a few seconds to recognize that there's a Sky setup ready to latch on to. It looks like the log-in process only actually kicks into gear when you try and view premium content (the log-in uses your current Sky account password).

While streaming services like Netflix and Amazon Prime Video have been peddling 4K for some time now, Sky offers the most comprehensive 4K catalog from a TV satellite subscription provider. From the latest blockbuster releases to Sky Atlantic exclusives, Attenborough nature documentaries to Premier League football and Formula One racing action, there're hundreds of hours of UHD content available to Sky subscribers.

But what the Sky app does is take this process and make it feel integral to your experience rather than bolted on. Sky has done sterling work in securing a huge amount of content that you can side-load onto your phone or tablet for offline or streaming viewing.

In addition, the Disney+ app finally gets HDR support, and even the delivery of updates will change going forward. It basically gets rid of the picture-in-picture live TV box when you scroll onto a specific area, to give you more visibility and therefore more options for programs, games or apps to start next.

All seasons, episodes, recordings, on demand links and broadcast schedules are together on the one page for the first time. Sky Sports fans are in for a treat as they no longer have to wade through menus or the EPG just to find live action. 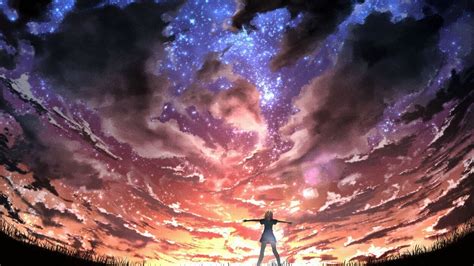 In addition, the sports center will host content from other services, such as YouTube, and draws in data from external sources, so you can check the league tablets, for instance, straight from within your own Sky experience. Pocket-lint Voice has been greatly improved of late, with Sky adopting a system that has been developed by Comcast for many years.

If your Sky box is HDR-ready, along with your TV, you will be able to watch shows like The Mandalorian in the HOG standard of HDR from now on. And some shows made in HDR, including Gangs of London and Bras sic, will be added to the platform.

The new system software enables that, so that new apps can be added regularly without the need for major updates in the future. Another big change that is less noticeable, but no less important, is the way Sky has rebuilt the backend to allow for more regular, smaller updates going forward.

Now, with the new system software, updates can be smaller, delivered far more frequently (even more than once a month), and downloaded to your Sky box via the internet. Sky There are many more, smaller features being included in the July 2020 update, which you can find for yourself as you browse through the UI.

Sky have visited and said it is nothing to do with the box, but I can't find any available changes on the TV that sort the issue. Can't speak for Sky, but most films are made in 21:9, so showing them on a 16:9 screen makes them 16:7.6, so you get a 16:0.7 black band top and bottom, to preserve the movie's aspect ratio. 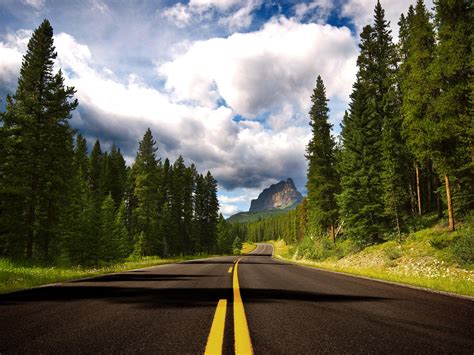 Press this when watching Sky, and if the control is available there, see if there is a setting you like better; generally, you can either have the picture a bit taller and thinner, to fill the screen, or zoomed to fill it, which preserves the aspect ratio, but cuts off the edges of the picture. I am having an issue trying to get some TV programs from my Sky HD box shown on my television in the correct aspect ratio. I have a Sony Bra via DL 40Z4500 and have recently received a Pace Sky HD box.

I donut think it's the television as I used to have a Sky+ box (admittedly connected via start rather than HDMI) and the TV was able to change the aspect ratio to 4:3 with no problem. I have gone into the Sky Services > System Setup > Picture settings and there are a couple of 'RF' options for aspect ratio but changing these from 16:9 to 4:3 doesn't seem to make a difference.

If it's set to 720p or 1080i, your TV is fooled into thinking it is receiving a high definition signal even on SD 4:3 channels, and as all high definition broadcasts must be in widescreen, your TV is not giving you the option of changing the aspect ratio back down to 4:3. The solution is to either have the HDMI output format set as Automatic, or to connect via start as well as HDMI, and view using start input when watching 4:3 SD transmissions. Or get an alternative TV which will allow you to override the widescreen setting when viewing what it thinks is a high definition broadcast.

Why can't the Sky box send the widescreen flag with a 1080i feed, like it does with SD? It used to autos witch when Sky HD first came out but apparently some TVs throw a wobbly if they get sent 4:3 1080i, so they removed it. If generating the bars in the box was possible I suspect they'd have done it by now. 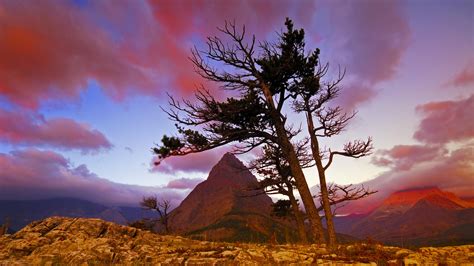 If only they'd made it an option instead. In the place where you select auto, 720p, 1080i, etc., they could have added “1080i with 4:3 support”. When this input receives the 1080i signal which I have set my Sky boxes to, it won't allow aspect ratios to be changed.